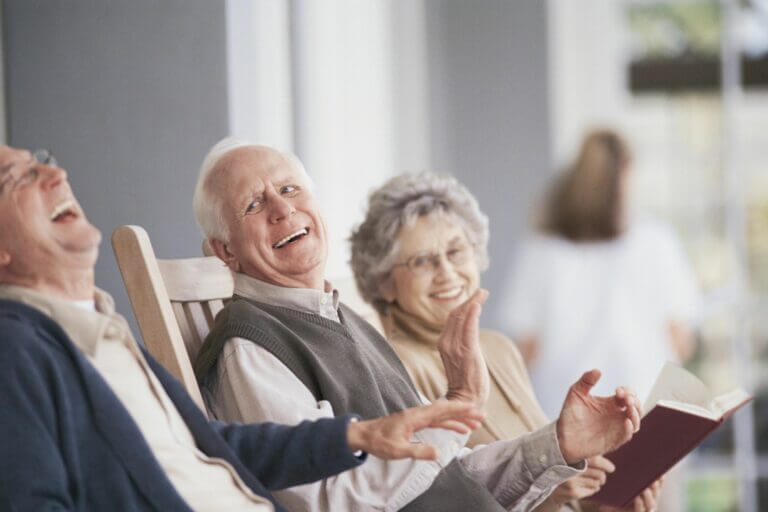 “While Social Security is a valuable asset for most retirees, it’s been coming under greater pressure over the course of the past decade.” Says America United Senior Planner John T. Davis.  “It’s more important today to safeguard that asset than it ever was before.  It’s tough to depend on Social Security income to fund your retirement — and it’s even worse if you are among the millions of Americans who make one very costly mistake.”

The average household loses $111,000 in potential lifetime Social Security income simply because benefits are claimed at a “suboptimal” time, according to a recent study by United Income.

The money-management company found that only 4% of retirees claim at the “financially optimal” time, meaning the point that allows them to build the most wealth overall. In other words, 96% of retirees are making the costly mistake of claiming Social Security benefits at the wrong time.

For the largest share of retirees — 57% — the optimal time to claim benefits is at age 70, the study found. But more than 70% of retirees currently claim before turning 64.

“Of course, the question is, what would be my optimal age to take Social Security?” adds John.  “That’s something that changes person to person, but the affects on a family can’t be denied.”

In its analysis of data from the University of Michigan’s Health and Retirement Study, United Income also found that:

“It really is incredible when you think about it,” John says.  “And that money translates over into the experiences we have with our loved ones.  Often times, the brightest future as we age, is one where we become closer with family and closer with those we care about.  Financial independence, having those extra Social Security assets, translates into a better quality of life, better memories, and more chances to experience loved with those we care about. ”

United Income notes that Social Security accounts for about one-third of all income received by retirees — $1 trillion in annual benefits. In its analysis, United Income argues that “nearly no retirees” are making the best choice about when to claim Social Security.

To make matters worse, it is likely this trend will continue, since making better Social Security claiming decisions “means sacrificing wealth in the near-term,” the company says.

Generally, for each year that you postpone claiming your Social Security benefits — up until age 70 — your monthly benefit increases.

Of course, even if age 70 really is the “optimal time” for most people to claim Social Security, that doesn’t make it the “right time” for you.

Of course, retirement is a lot more than just Social Security. It’s also 20 to 30 Years of unemployment along with family responsibilities.  A short conversation with John can help you make the tweaks you need for a better retirement, and better experiences with your loved ones.