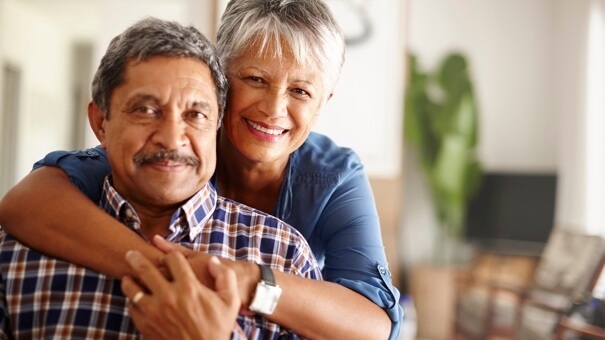 Good News!  All of those years of working hard to care for your kids and family are about to get a little bump from the government!  But how large of an increase can you expect, and how does that impact your broader retirement?

“Social Security as a program needs to keep pace with inflation,” John explains.  “As you can imagine, not many people would be happy paying into a Social Security piggy bank, if that money couldn’t purchase simple things. This includes food, clothing, or other items as when the money was first put in.  So what the government does is increase benefits by a percentage, to keep pace with inflation.”

But what do they base those percentage increases off of?  “Great question,” says John.  “That’s where the consumer price index, or CPI, comes into affect.  A consumer price index is just an index of what consumer prices are speculated to be in the current year.  For Social Security, the index they use is speculated costs for urban wage and clerical workers.  This makes sense if you think about it, as cities have some of the highest costs of living.  Its nice to think of a retired construction worker, for example, being able to stay in his home, rather than being forced out to the suburbs because the cost of city supermarkets is greater than suburban ones.”

But what does this mean for you specifically?  How much actual money does a 2.8% increase in Social Security translate into for you, and how does that impact your budget?

“Its probably a good idea to look at things carefully here,” continues John.  “Well its great having your Social Security benefits increase. The meaning that is important here is to what extent that those increases can keep pace with your living costs in the real world. The pricing indexes are nice, but ultimately the government is having to guess what they think consumer goods will cost in the following year.  We believe that it’s best to make some tweaks. This includes trying to maximize Social Security as best as you can, while making sure the money you depend on is going to be there.  There are already some policy groups saying they think this increase might not keep pace with inflation.  Maybe that’s a bit too pessimistic, but when designing plans, I like them to be able to get the most money as possible, but also protect the client.  The family is the real focus here.”

If you need help with that projection, or figuring out the extent you can take advantage of these increases, we can help you make an assessment with a free consultation. There are many pros and cons to how and when best to take Social Security, and this is just the latest twist in that analysis.  We find that its always specific to each family, and by taking a little bit of time to talk about these subjects, its possible to build a better future for your loved ones.