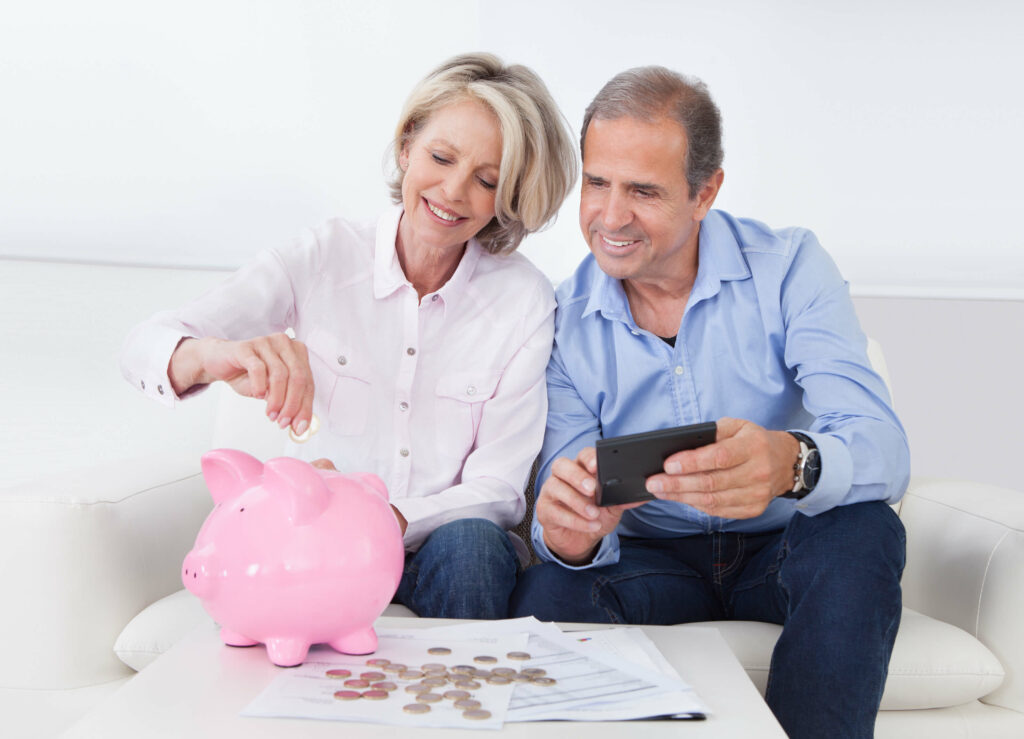 Is Social Security going bankrupt? This is a common thought that many American have been wondering.  As the number of retirees continues to grow, the importance of Social Security as a source of reliable, consistent income, will only increase.  Social Security benefits can be tricky and should receive careful planning. This is because most people rely on it to make up a huge share of their retirement income.
The Social Security Administration itself will tell you that 62% of all retired workers count on their Social Security check to provide at least half of their monthly income,” says retirement advisor John Davis, “while it’s true that Social Security was designed as a supplementary income source, it’s now become a nest egg in and of itself, and is many families most powerful retirement asset.”
However, there have been some alarming reports from the Social Security Board of Trustees. It’s projected that the  OASDI will begin paying out more in benefits than it’s generating in annual revenue by 2022, and by 2034, the OASDI anticipates it’s $3 trillion in asset reserves will be completely exhausted!

“There are a lot of factors leading into this,” says John.  “For example, there are roughly 4 million baby boomers retiring a year, and people are living and collecting Social Security for much longer than was ever thought possible.”

It’s understandable than that some Americans are convinced that Social Security won’t be there for them when they retire.  But when exactly will Social Security be bankrupt? Could it be sooner than 2034?

“It could theoretically last forever,” says John, “and the easiest way to understand how is to look at where Social Security gets it’s primary funding: payroll taxes.  This can get quite complicated, but it largely has to do with the taxation of Social Security benefits (which is a topic in itself) and the generation of interest income from the asset reserves being invested in various securities.  As long as Americans continue to work, the payroll tax will ensure that Social Security going bankrupt will not happen.”

“That being said, there is a huge difference between never going broke, and the current payout schedules being sustainable.  If the reserves are burned through,the Social Security board of trustees are suggesting a 23% cut to social security stipends to keep the program working.”

John adds, “This is a huge potential issue for retirees, and why everyone should consider doing at least some Social Security planning.  A few simple tweaks can be the difference between maintaining or losing a beloved retirement lifestyle.  It’s just generally a good thing to do for your family, to try to maximize what is most retirees biggest retirement asset.”