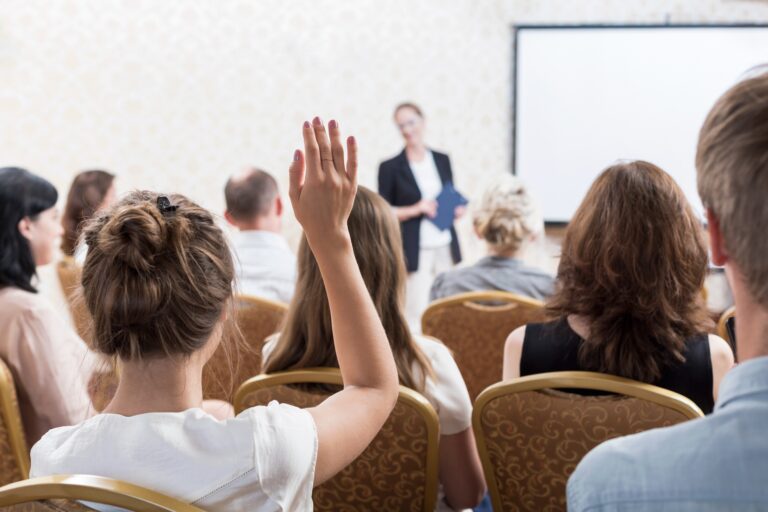 Social Security pays monthly benefits to tens of millions of Americans, and most of those retirees rely on the program for the bulk of their income every month. What comes as a big surprise to many Social Security recipients is that in some cases, the federal government imposes taxes on their benefits.

For the most part, state governments typically leave Social Security benefits alone from a tax perspective. But more than a dozen states do impose state-level income taxes on Social Security. Recently, a 14th state Illinois announced that it would consider adding a state income tax on Social Security to help cover other financial obligations, and that could lead to a big exodus of retirees from the state.

“If you’ve not done your Retirement Planning yet, we may be hitting a critical point where it becomes harder and harder to put off,” Says America United Wealth Planner John T. Davis.  “The government has been putting a lot of pressure on Social Security benefits for the past decade or so, and being efficient in the way we take Social Security is becoming increasingly critical to achieving the Retirement we desire.”

Just because you live in one of these states doesn’t mean that you’ll automatically have to pay tax on benefits. Many of these jurisdictions follow the federal standards for taxing Social Security, which means that taxes only kick in if your income rises above certain levels. Some states offer exemption amounts that are tailor-made for their own needs, and in some cases, the resulting income thresholds are actually higher than what federal law provides for — meaning you could escape paying tax at the state level there even if you owe taxes to the IRS.

Until recently, Illinois has been a bastion of tax friendliness to retirees. Not only does it not tax Social Security income, it also has a state income tax exemption for private pension income as well. That’s extremely unusual, with just a dozen states having full tax-free status for all retirement-related income.

However, Illinois’ fiscal condition is among the worst of state governments in the U.S., and several groups have argued that taxing retirement and pension income would be a good way to offset budget shortfalls in other areas. In particular, some have pointed to the need to bolster underfunded public pension funds for government workers in order to ensure that they can receive benefits. By that standard, imposing taxes on more secure forms of retirement income seems like an acceptable trade-off.

But not everyone agrees. Senior-oriented interest group AARP argues that focusing on the state income tax in Illinois is misleading, because property taxes and sales tax levels are extremely high relative to other states. Many policymakers also point out that the favorable treatment of retirement income is one of the biggest reasons for Illinois residents to remain in-state once they retire. If the tax preference goes away, retirees could join the flood of people from other states in the northern part of the U.S. to flee toward tax-friendlier states to the south.

Don’t put up with unnecessary taxes

Obviously, where you live in retirement depends on more than taxes. For many, it’s worth extra money to stay close to family, friends, and interests. But when you’re already having trouble making ends meet, the added insult of taxes on Social Security benefits can be the last straw.

Retirees in Illinois will want to keep their eyes on Springfield to see which way lawmakers go with plans to tax Social Security at the state level. If Illinois joins the current list of 13 states that impose such taxes, it’ll be interesting to see the reaction from the retiree community there — and whether such a tax will end up doing more harm than good for the state’s financial condition.